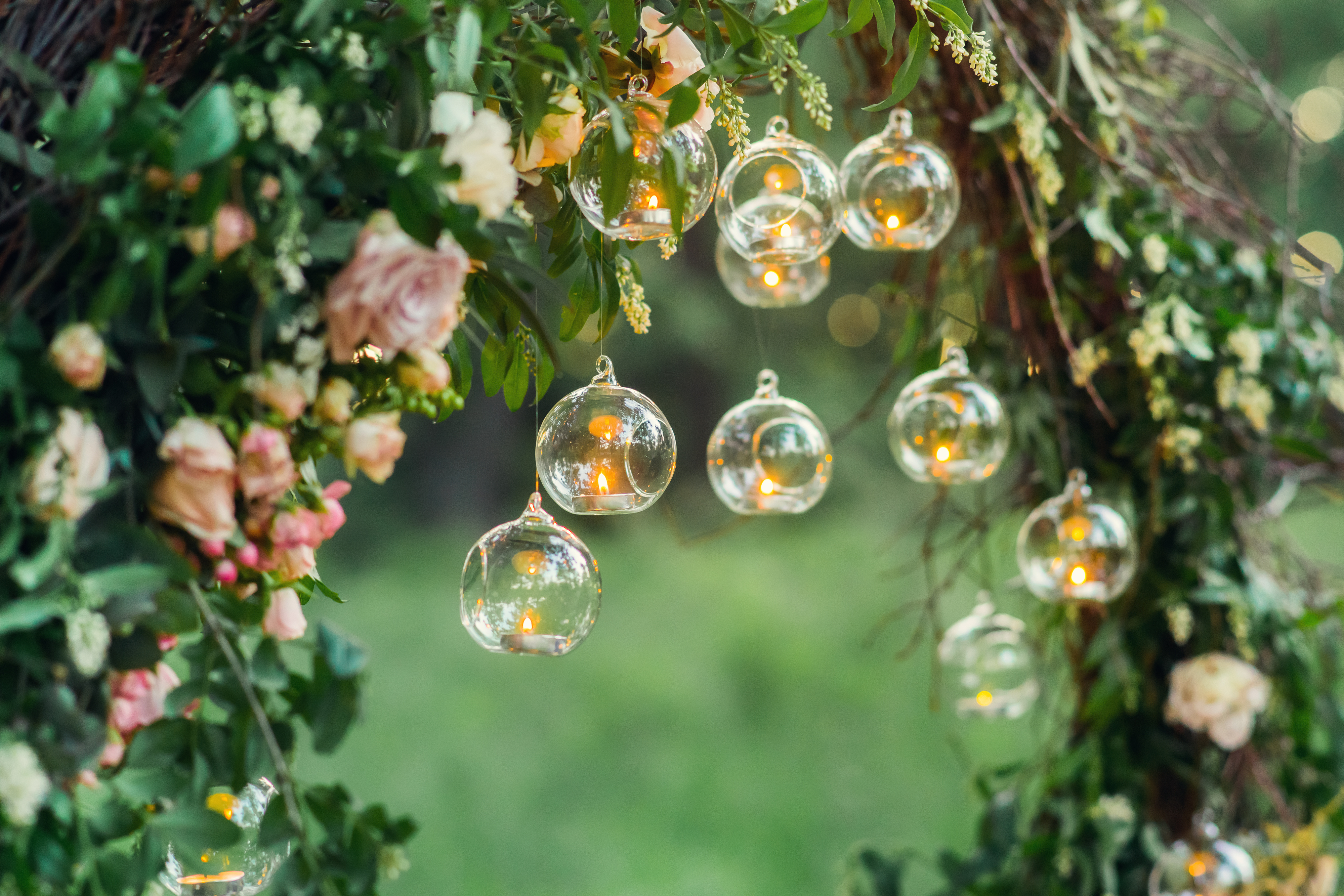 Nowadays, it seems that whatever color you want goes when it comes to Christmas. However, for those who are looking for more traditional colors, they are going to find that there are only five that have a rich tradition in Christmas. You will find that adding these colors to your Christmas decor can give you a more traditional look!

Of course, green is the traditional color of Christmas. But, have you ever wondered why? In past times, clans would give each other green branches of trees that were meant to showcase that they hoped the person had a great New Year. In addition, the green is meant to emphasize the traditional Christmas tree that has been used for centuries as a focal point in Christmas celebrations.

There is no combination like green and red when it comes to Christmas. Red was used to represent the color of apples on the tree in the Garden of Eden. Later, red becomes associated with holly berries which are considered super Christmas decor. And then even later, red was the main color for Santa!

White is considered the color of harmony and peace, which is what people focus on when it comes to Christmas. The snow that falls during Christmas is white, but white is also the color of the bread that is used during communion.

Gold is meant to represent the warmth. This is associated with the Sun and the idea that the warmth is needed for the body to survive. During olden times, warmth during the cold of winter was often thought of and with gold using during Christmas, it was a great way to show the warmth of the season. As gold becomes more expensive, people often opted for silver, which is still used in many decor themes today.

Blue is considered a color of Christmas simply because Mary was depicted in blue. In earlier times, blue was only used by those rich families since the dye cost so much. Instead, those less fortunate families opted for gold instead of blue.

So, what colors will you be using for your Christmas decor? You will find that a combination of two or more of these colors will be traditional. However, don’t be limited by what people consider the colors of Christmas. Nowadays, anything goes as long as you have some type of theme in mind.

You can read all about the magic of Christmas here